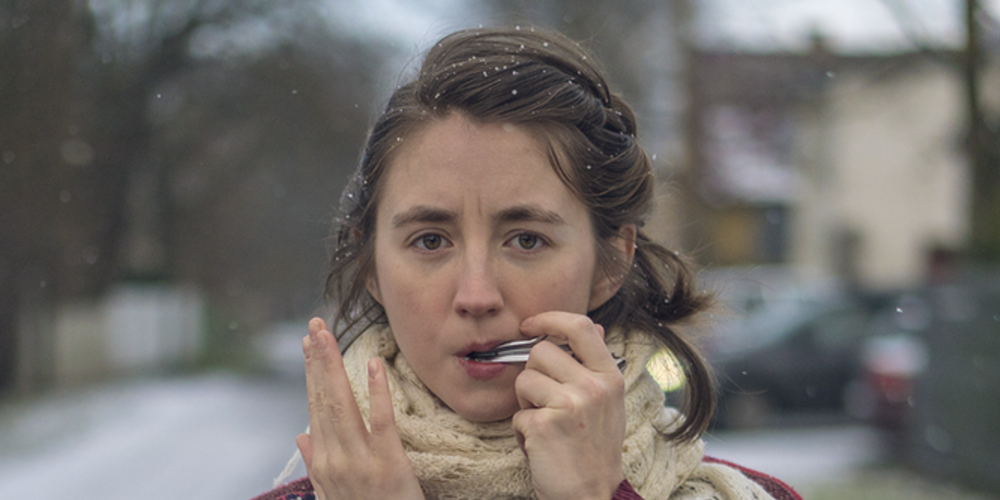 Katariin Raska (b. 1986) is an Estonian musician based in Tallinn, Estonia with a background in choral and wind orchestra music. She has studied Estonian traditional music from the age of 18, and completed studies at University of Tartu Viljandi Culture Academy in 2010.

Katariin started actively playing jaw harp in 2007 when she first visited Norway. Since then she got familiar with the jaw harp music from Norway. With first having Tom Willy Rustad as her teacher. Later, from 2010 she had lessons with Sigord Brokke. With whom they worked with the music from Setesdal. After studies in Norway, Katariin started working and spreading mostly her own traditional music from Estonia. She has been playing solo concerts in Moscow and Irkutsk in 2018 she released her first solo jaw harp CD Parmu Pill.

The best venues in her opinion for jaw harp music is the dance clubs. There the most exciting energies appear, with dancers.